Having played the game for over 6 months, it can be quite addictive for Star Trek fans. I’ll enlarge upon this section from time to time, as when I first started, finding tools or guides to work with was mildly confusing! I’ll add some tips and more of an introduction to the game soon.  Also thinking about a Star Trek franchise section, to include updates on Star Trek: Discovery, and the other series of course… The Original Series, The Next Generation, Voyager, Deep Space Nine.

Need a customized Star Trek bot for your Discord Server?

Get ASTRO MΞTRĮӾ for your server!

>> You can see some of my Progress at this new Section <<

Some handy guides / resources for the game:

Do Not Airlock: Guide v1.73 (for all Google Docs, create a copy first [file > copy] to work with your own version)  Check for the latest editions here.

Level 100 Stats for All Crew

STT Crew Spreadsheet Management Tool Auto updates and connects with your crew in game, works when you are either off and online, another essential tool. More STT tools from this Author.

Lots of STT Guides from the official Forum

No boosts If you have no time reduction boosts available then begin the event by opening the maximum number of (really easy) 1min missions before assigning crew. Once all those missions are completed (max 30mins) the next transmissions you open will be 3hr 1500+ EVP. This first approach works well for newer players who are still building up a strong shuttle crew.

Complete the open missions, and repeat with each tier of time boost you have until you have reached the 3hr 1500+ EVP missions. As you progress Once you reach the higher EVP reward missions, it is beneficial to be selective about the shuttles that you send. Open several transmissions, only assigning crew to the ones with the best chances of success, letting the rest expire (for example, skip the missions that have 5 crew slots). 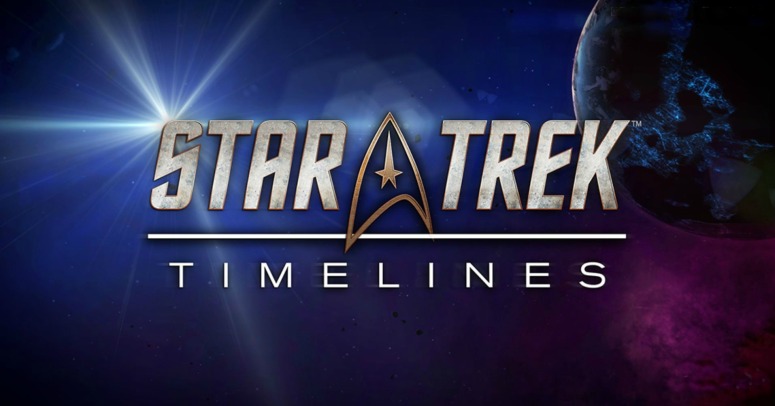