I love this band, and a lot of other Metal Music, funny when you think about the fact that many people presume it’s ‘all so sinister’; when in fact it’s not! Since I’ve ‘reposted’ myself with this article, I’ll also add my own Disturbed Playlist (sometime), which I’ll add to.  At the link to my original post, there are heaps of playlists featuring other Metal Bands. Enjoy! 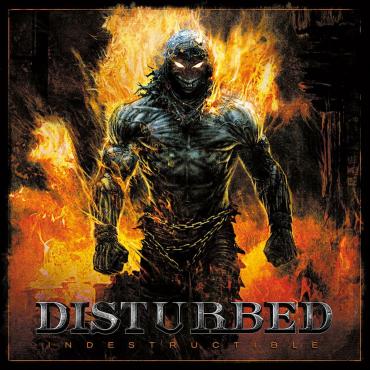 The band has released six studio albums, five of which have consecutively debuted at number one on the Billboard 200.[1] Disturbed went into hiatus in October 2011, during which the band’s members focused on various side projects, and returned in June 2015, releasing their first album in five years, Immortalized, on August 21, 2015. via Wikipedia. 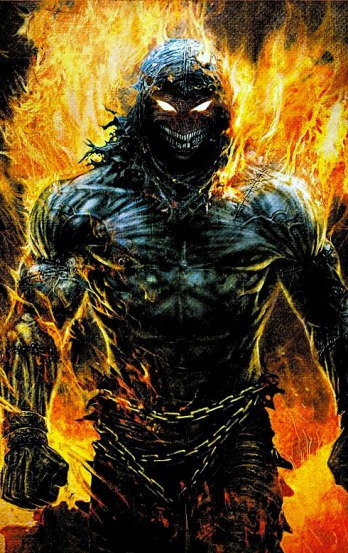 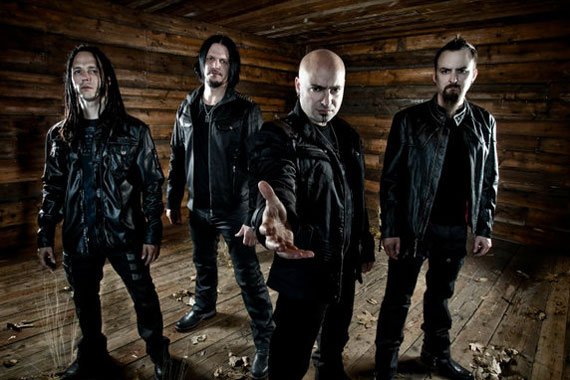 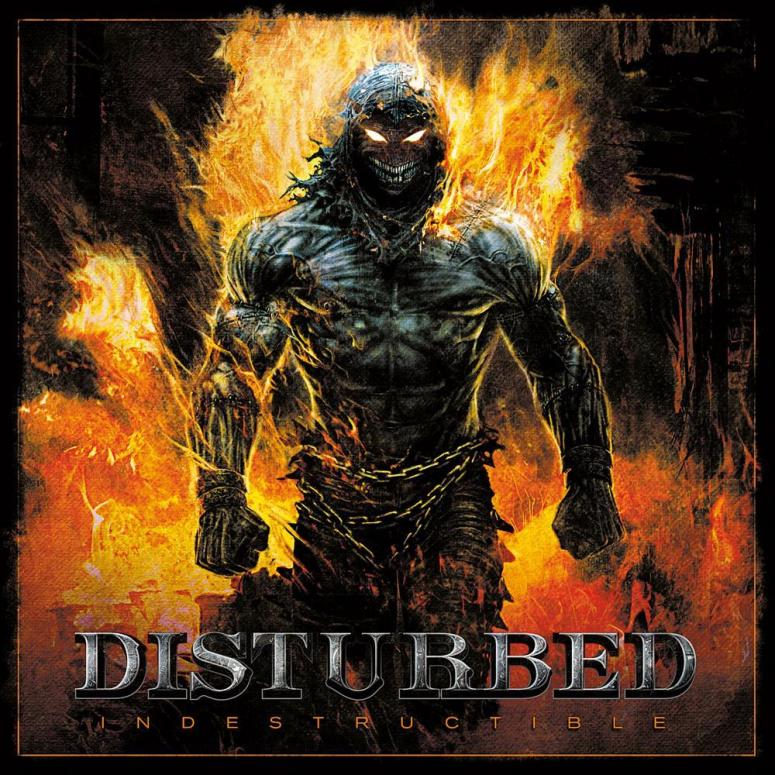 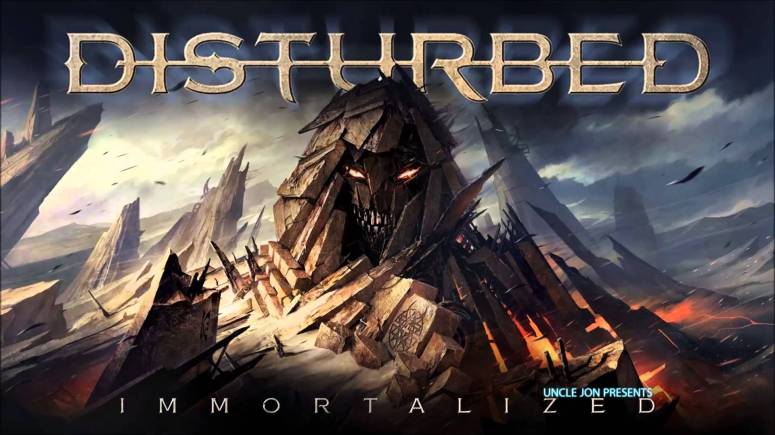 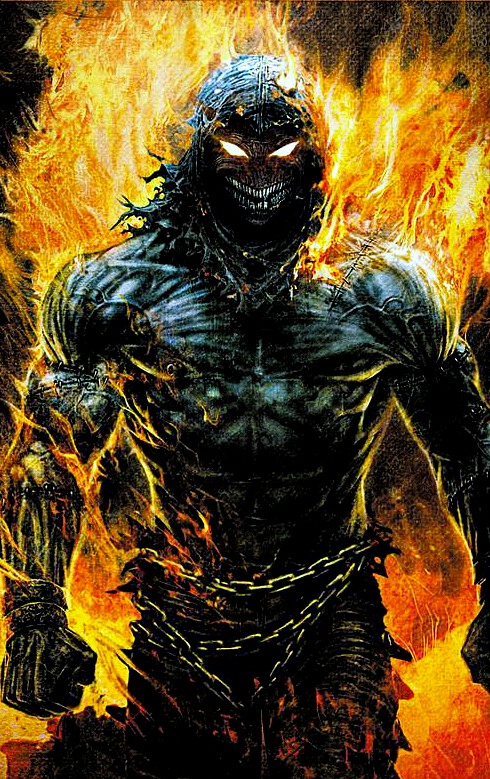 ‘So Long and Goodnight… and be Indestructible’ (a cliche, I know…)