Beginning on January 23, 2012 the flamboyant Dragon will fill the skies with fireworks
as we enter into the new year of the Water (Black) Dragon!

As was the case in the previous Dragon year of 2000 twelve years ago,
we find ourselves, again, bombarded by prophets of doom preaching apocalypse.
Twelve years ago, as the millennium change of 2000 approached, computer experts
warned of a coming collapse. This, of course, didn’t occur, but some of the “fixes”
and patches put into place in hopes of circumventing problems, caused problems of
their own. 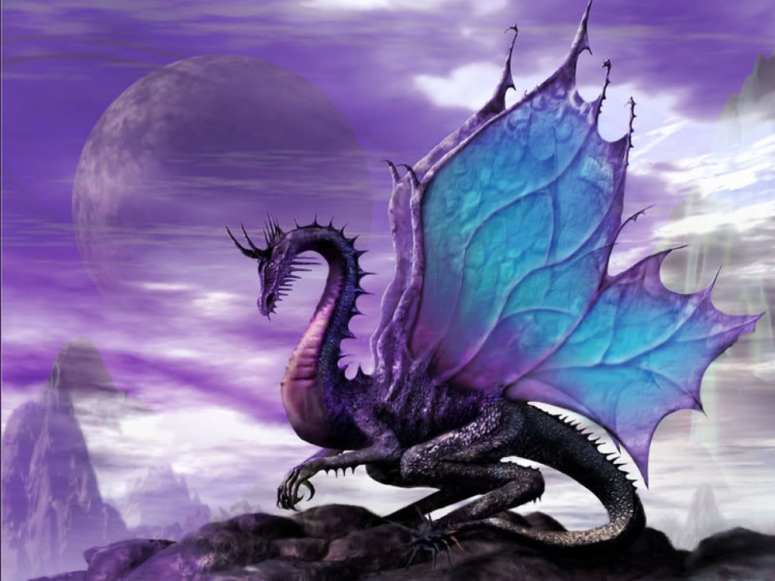 As we approach the year 2012, believers and skeptics alike are studying the

Mayan calendar and eschatology (the branch of theology concerned with final
events or the end of the world). As a myriad of experts and self-styled prophets
announce the impending end of the world on 12-21-12. What does Chinese astrology
have to say on the subject?

It probably won’t surprise you, but swimming against the current,
it actually predicts a better future for mankind. According to this 6,000 year old art,
our planet should progress quite nicely in the next two years. 2012 and 2013
correspond to the ‘lucky’ Dragon, and the ‘wise’ Snake years;
the Dragon and the Snake together make up the life-palace of Spirituality.

2012 will bring opportunities to awaken your own higher consciousness and
eliminate negativity, limitations and disease from your life.
And if that isn’t exciting enough for you, just wait until 2013’s
philosophical Snake year approaches bringing with it, cosmic awareness,
sage spirituality, and integration with Source.

Naturally, there will be earthquakes, floods, fires, tornadoes, wars,
and so on during the next two years, but according to the Chinese calendar
and astral picture from the eastern perspective; there is nothing that would
indicate an apocalypse or end of the world as we know it.

Think on this: Dragon years are traditionally filled with Pageantry, Festivals
and elaborate Celebrations. These years hold potential extravagance, grandiose
ambitions and futuristic enterprises which soar to the forefront with drama.
The essence of Dragon years is ‘ unpredictability’, and the average Dragon year
will be exhausting, bringing both spectacular victories and some memorable defeats.

Unlike the other animals of the Chinese zodiac, the Dragon is a mythical creature,
and the sign of good luck and vital health. Unlike the frightening Dragons of
Western mythology, Chinese Dragons are benevolent creatures who live in the
heavens and command the cosmos; wind, mist, rain, thunder and lightning.

Dragon years, as those born into them, are traditionally: unpredictable,
flashy, dramatic and full of life. Have fun with the showy, the swanky
and the flashy sides of life.

2012 opens communication to the inner spiritual planes
(as above, so below) and the opportunity for humanity to
receive Divine guidance. 2012 will be a very special time
for humankind …Let the Dragon lend you his wings to progress
beyond what you think is possible for yourself. The reward will
be an understanding of personal truths that may, very well,
change your life forever. 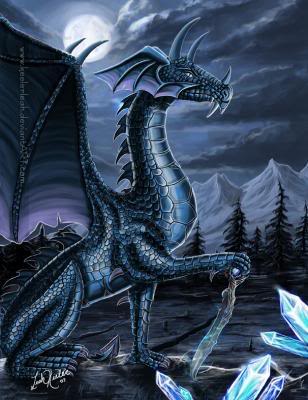 2 thoughts on “Year of the Water Dragon ~ Ren Chen”